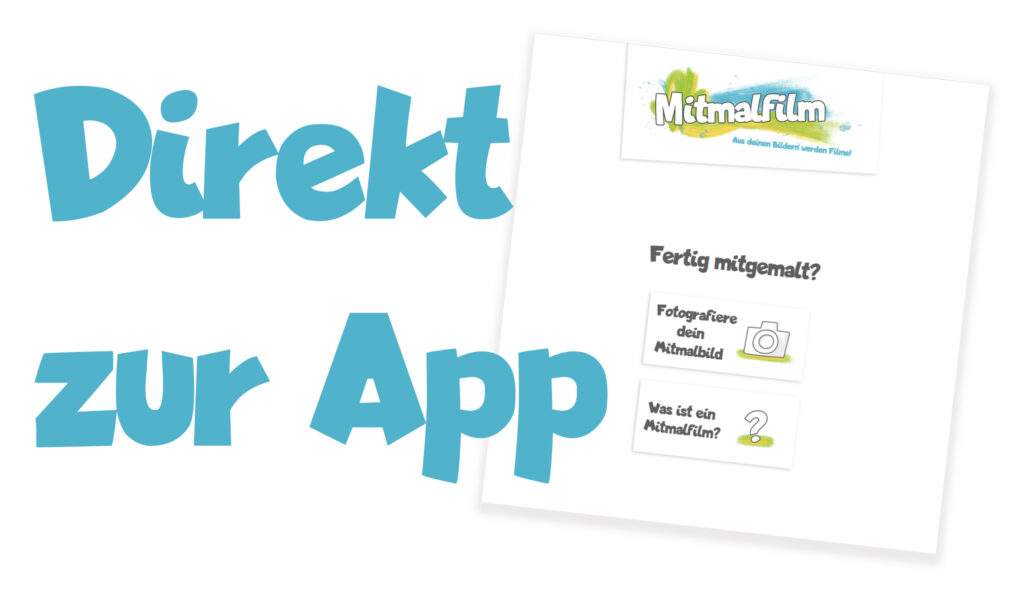 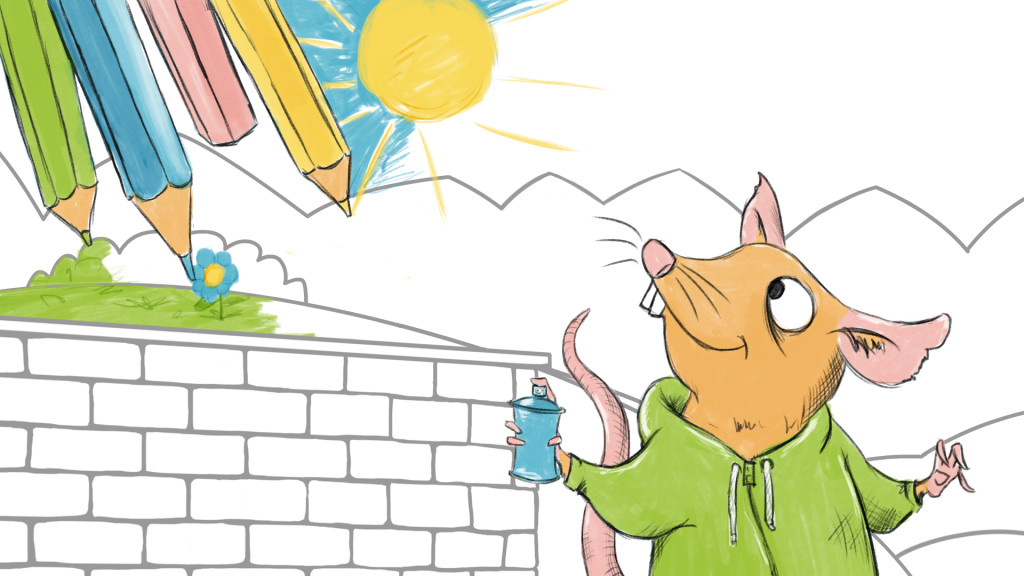 Everybody knows colouring books. What if you could colour in a film? See your painted picture come to life as a background in animated stories full of fun and art-loving creatures.

In animation terms: The whole character animation is already prepared. Children complete their very own version of the film by painting the backgrounds. They are guided by simple layouts in order to assure that animation and backgrounds match in compositing.

Paint, draw, color in: Characters as well as users cross the borders between reality and fantasy, between paper and film. 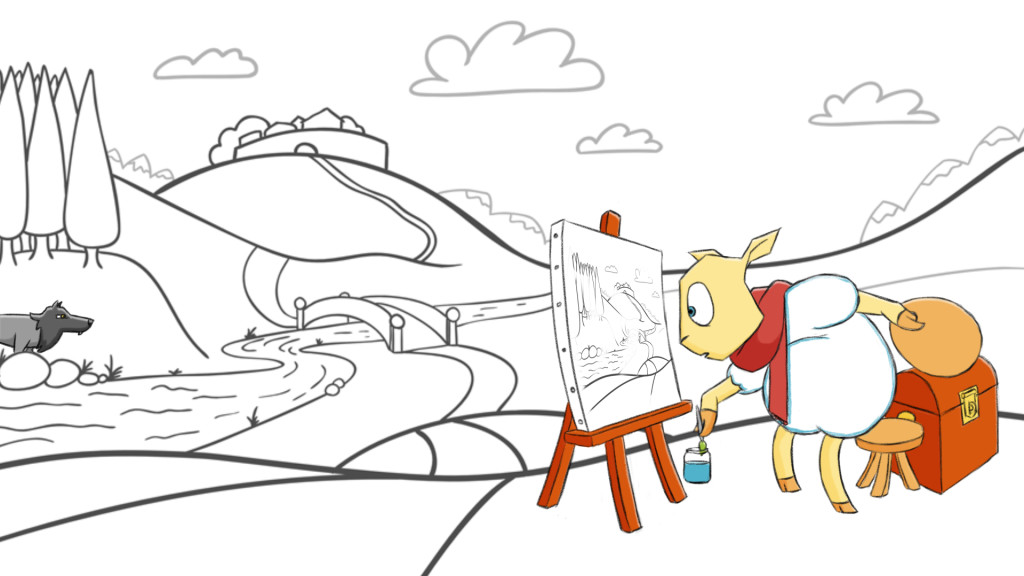 Colour in Film is a new format/platform that will be opened for other peoples’ animated content as well.